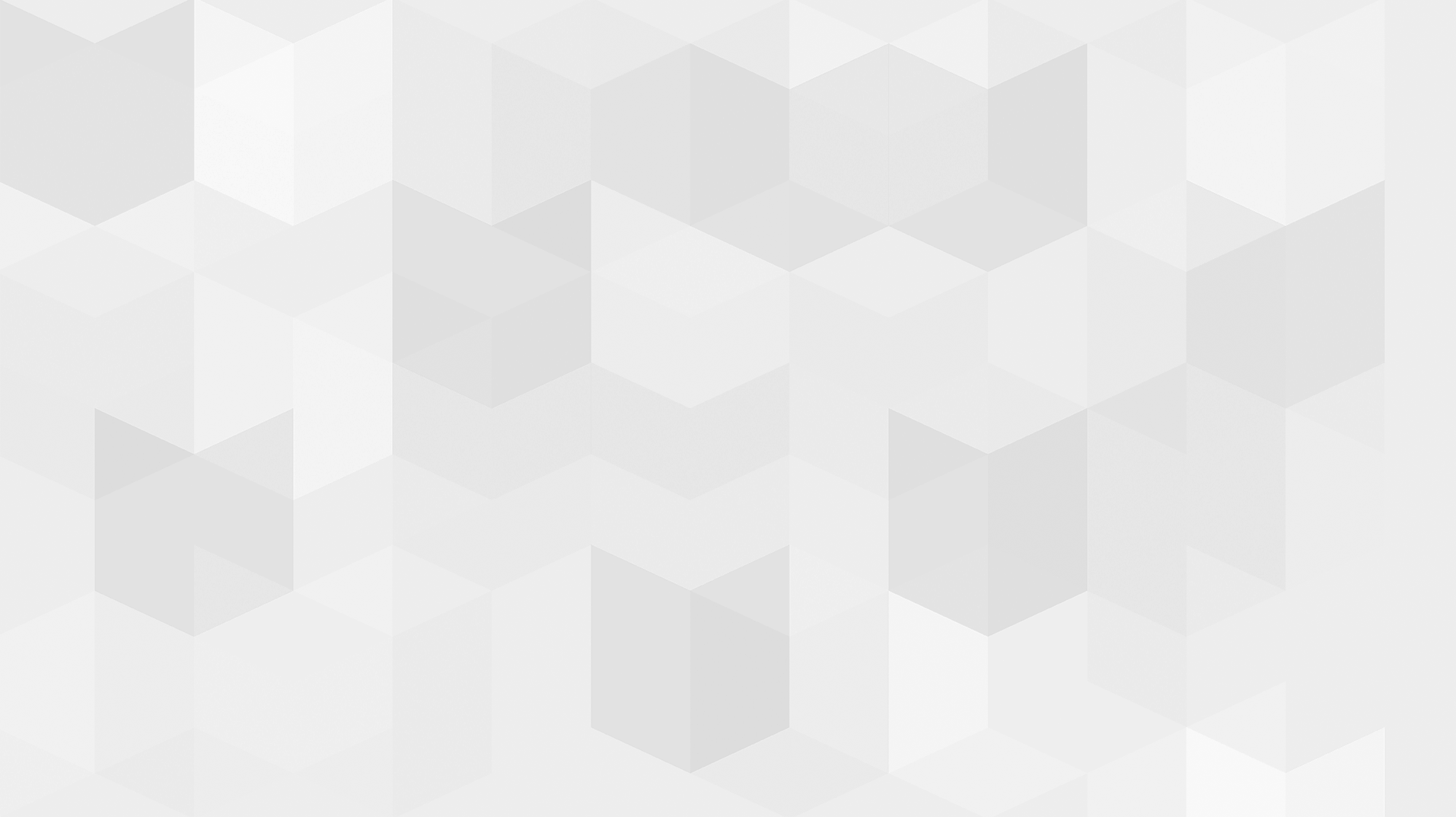 Staying Ahead of the Cyber Attacker with MVISION Cloud 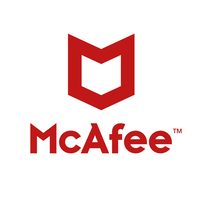 A recent data breach of a high-profile financial services company exposed the personal information of over 100 million clients, including hundreds of thousands of Social Security numbers and linked bank account numbers.

After carefully examining the complaint filed by the FBI, we would like to share our findings on how the attack took place, and more importantly, how enterprises can proactively protect their data against such attacks.

Learn how to prepare an effective incident response plan.

Based on the details in the complaint, the hacker likely took the following steps.

Details are described in Exhibit 1.

Details are described in Exhibit 2.

If we take a step back, the vulnerabilities could have been addressed, should the AWS resources be deployed with appropriate security configurations in the first place. With Continuous Integration/Continuous Delivery (CI/CD) integrated Security Audit, misconfigurations can be prevented when new resources are spun up.

A Deeper Dive into UEBA based Threat Protection

MVISION Cloud leverages machine learning to detect signals of a threat based on behavioral analytics.

It is reasonable to expect that an individual’s cloud service usage is different during different times of a day, a week, and a month. It is also important to recognize that the usage can change based on the phase of a project that one is working on. In summary, usage patterns for a user tend to evolve over time. Hence static rule-based detection does not scale, while UEBA-based detection by MVISION Cloud is the effective solution for enterprises.