In what appears to be a worldwide attack, cybercriminals have successfully stolen 2 million account passwords with a botnet known as “Pony.” How’d they do it? Using a system of compromised computers, hackers were able to capture login credentials for a variety of accounts from social networking sites such as Facebook, Twitter, and LinkedIn, email providers Google and Yahoo, and payroll provider ADP. The name “Pony” may sound cute, but these professional cyber thieves have made it clear that they aren’t horsing around.

Cybercriminals target social networks not because they want to see your photos and private messages, but because they view them as a means to an end. With your password for Facebook or Twitter in hand, a cybercriminal can now distribute messages to your entire network containing compromised links—further disseminating a piece of malware and increasing the strength of a botnet. A botnet is a network of computers that a cybercriminal has infected with malicious software, allowing the hacker to control these machines from a remote location. Computers and mobile devices can be infected with a botnet via a link, attachment, or corrupted download. Botnets can cause machines to slow down, as the system resources and bandwidth are devoted to carrying out the cybercriminal’s requested tasks (such as sending out spam) rather than your own. They can also put your security at risk, as your Internet activity may be monitored.

In the case of the “Pony” botnet, it’s likely that the hacker captured the login credentials on these sites through a method known as “keystroke logging.” Keystroke logging software works for the most part just as it sounds—tracking or logging the keys struck on your keyboard.

Regardless of how the personal data was siphoned off, one thing is clear: users need to create stronger passwords. In analyzing the hacked passwords, it was found that the top three passwords were sequential numeric strings “123456,” “123456789,” and “1234.” These are nearly identical to the top three passwords found from the Adobe breach that occurred earlier this quarter.

It was also discovered that of the 2 million passwords stolen by the “Pony” botnet, very few were using multiple types of characters to build up password strength. The majority of users had passwords between six and 13 figures long, which isn’t the worst case-case scenario, however, most made use of only two types of characters. The use of uppercase letters, lowercase letters, numbers, and special characters is highly recommended to optimize account security.

ADP, Facebook, Twitter, LinkedIn and Yahoo have all acted quickly to contact their customers and change the login details for those who were victims in this cybercrime. While it’s great that these companies were quick to respond and their actions will certainly help restore security for people with compromised accounts—it’s highly likely that the “Pony” botnet is still running wild.

One difficulty in eradicating this particular botnet will be tracking down all of the infected computers. Because cybercriminals who set up the botnet did so using a proxy server (an intermediary system that can work to mask the true origin of activity), it appears as though the bulk of infected machines are in the Netherlands. Really though, they’re spread throughout the world.

How can you make sure you’re not the next victim of this unapologetic, globe-spanning botnet? Follow the steps below to keep your identity and passwords secure: 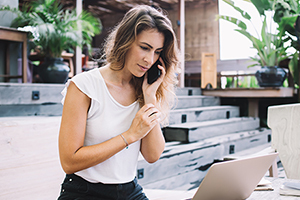 The Medibank Data Breach – Steps You Can Take to Protect Yourself

Hackers have posted another batch of stolen health records on the dark web—following a breach that could... 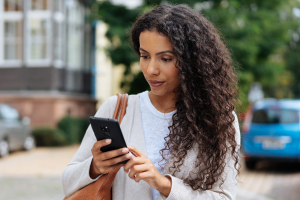 The Optus Data Breach – Steps You Can Take to Protect Yourself

Optus, one of Australia’s largest telecommunications carriers, reported news of a data breach that may have compromised... 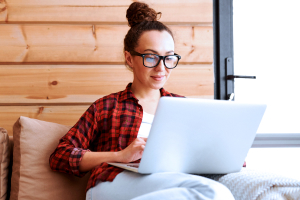 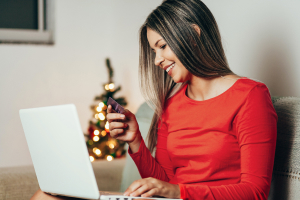 6 Tips to Protect Yourself From Holiday Shopping Scammers

According to Bleeping Computer, the FBI recently warned that online shoppers are at risk of losing more... 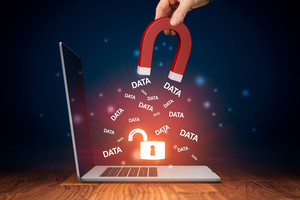 Concerned by the Security Risk Affecting Popular Services and Apps? Here’s What We Know. 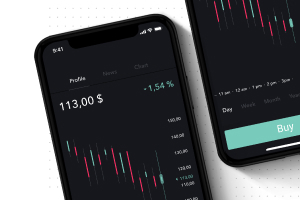 Protecting Yourself in the Wake of the Robinhood Data Breach

The Robinhood trading platform recently disclosed a data breach that exposed the information of millions of its customers. 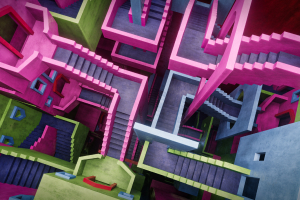 It’s little surprise that a digital currency scam based on the popular Squid Games series on Netflix... 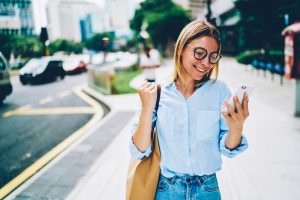 Uber Data Breach and How to Protect Your Info

Read the latest on the Uber data breach and protecting yourself from data breaches. View the quick... 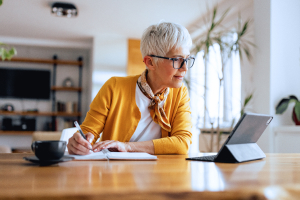 Office workers are gearing up for a new workplace arrangement: the hybrid workplace. As offices reopen and... 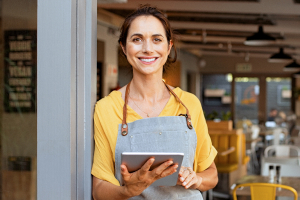 Small Businesses Save Up to 60% in McAfee and Visa Partnership

Small business owners are getting a special deal on their online protection through a partnership between McAfee... 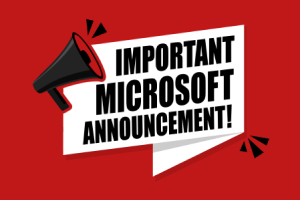 Microsoft Urges Customers to Update Windows as Soon as Possible 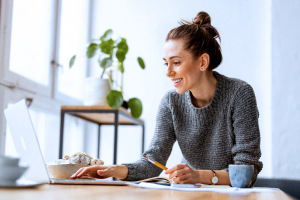 Canadians now spend half a day more a month using the internet compared to a year ago,...